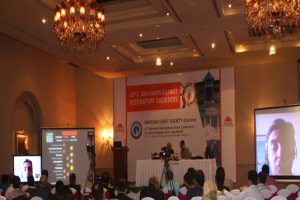 The Pakistan Chest Society (PCS) held its biennial conference at Serena hotel, Islamabad April 2014. A full two and a half hour session was devoted to Interstitial Lung Diseases (aka Diffuse Parenchymal Lung Diseases) on 19th april 2014. The session was chaired by Dr. Mosavir Ansarie and Dr. Ali Zuberi. 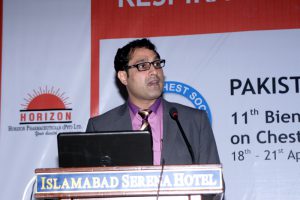 The first speaker was Dr. Talha Mahmud who introduced the topics in terms of its clinical presentation and diagnostics. It was a comprehensive presentation that was meant to enable the audience to identify and understand the disease. 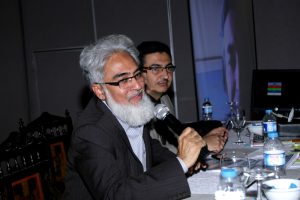 The next speaker was Dr. Mosavir Ansarie and he spoke about status of ILD in Pakistan sharing some documented evidence of patients from various centres of Karachi from January 2008 to March 2014. The data suggested a rising trend in the incidence of ILD in Pakistan with IPF being the most common type of ILD followed by NSIP and Sarcoidosis. He highlighted the importance of collecting indigenous data in formulating guidelines for management of ILD patients in Pakistan. He then introduced the web based registry and formally invited pulmonology centres from all over Pakistan to join as collaborating centres for a national ILD registry. 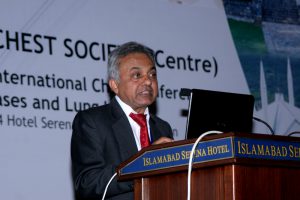 The next speaker was Dr. Zubair Shaheen who delivered a year in review lecture on literature published during 2013. The presentation was important in that it discussed literature and trials that have during this period, after the 2011 ERS/ATS guidelines, produced results in favor and against proposed protocols for treating IPF. He also summarized messages regarding the irrelevance of the triple drug therapy after the PANTHER study, and promising results of ASCEND trials.

This was followed by a video tele conference and the speaker was Prof. Luca Richeldi, an eminent international authority on ILD who was requested to speak on current treatment modalities in ILD. He discussed the ongoing clinical trials in detail and answered questions from the audience and the chairpersons. Overall it was an informative conclusion to the session. 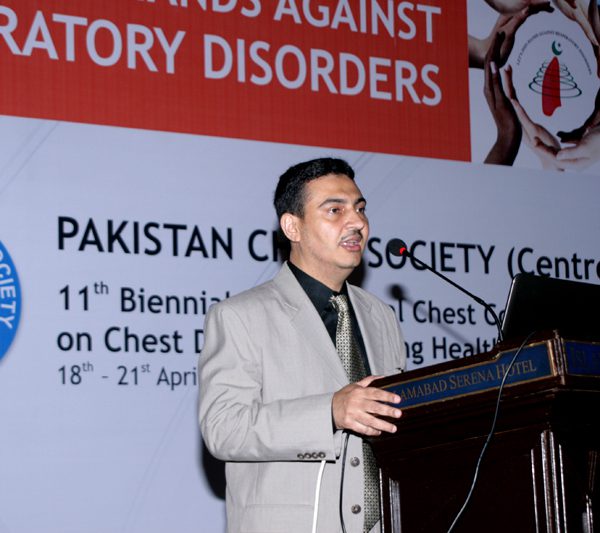 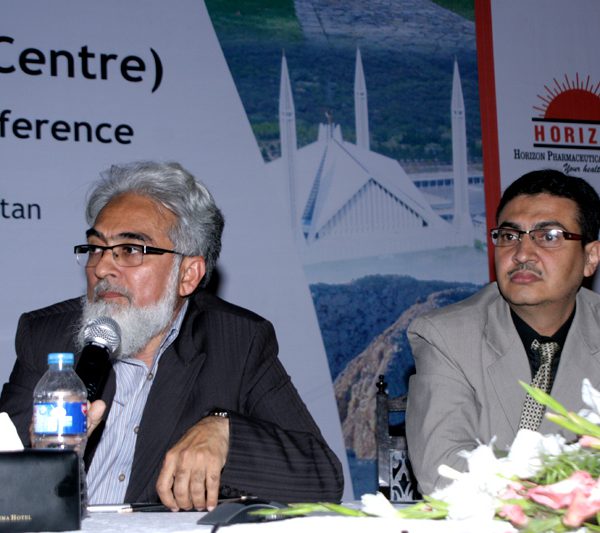 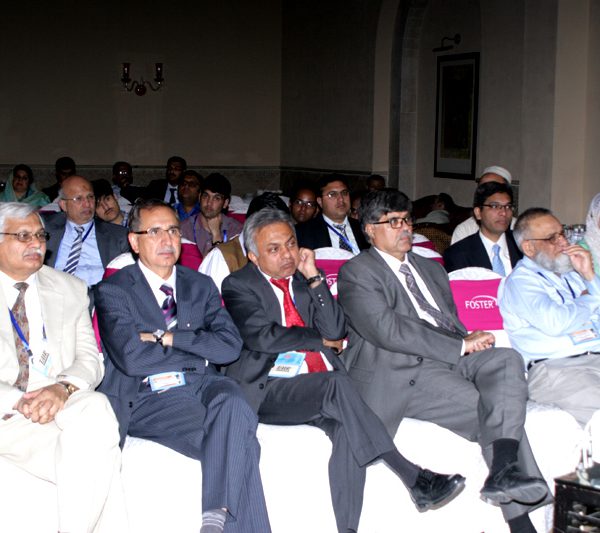 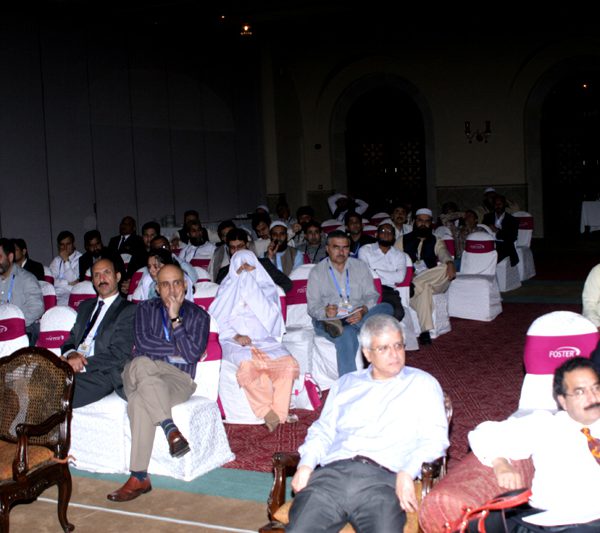