The group went through the proposed draft of the Guideline document pertaining to Interstitial Lung Diseases (ILD) with focus on Interstitial Pulmonary Fibrosis (IPF) and after detailed point by point discussion came to a consensus on the draft document. Guidelines pertaining to ILDs other than IPF were decided to be discussed and produced as a next edition of the ILD guideline because it was not possible to complete the exercise due to shortage of time. The consensus document approved so far will be published and distributed on the occasion of the coming ChestCon in April at Lahore. 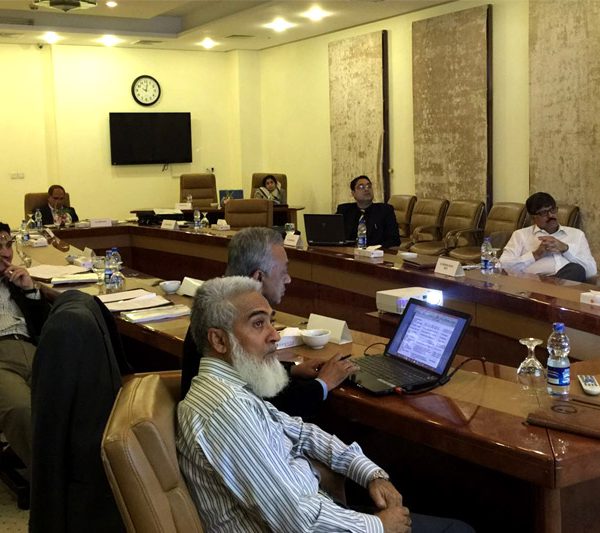 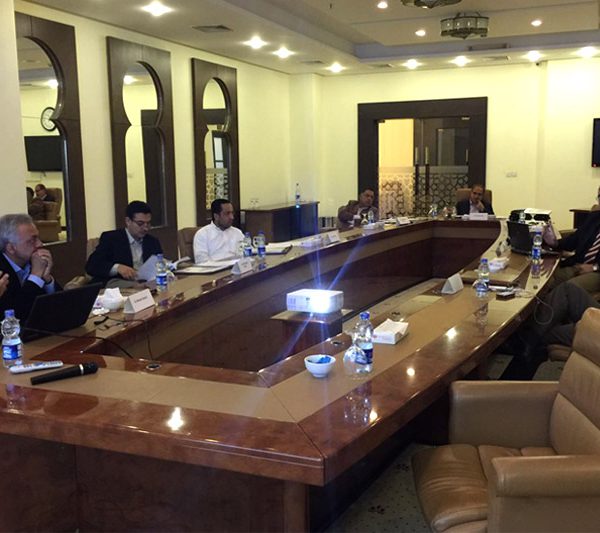 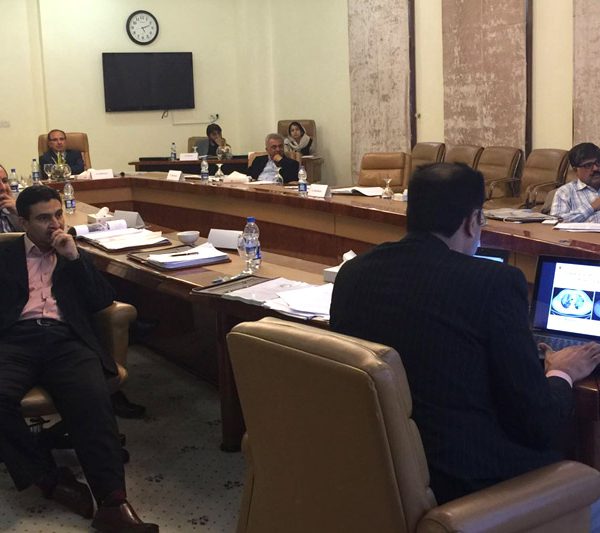 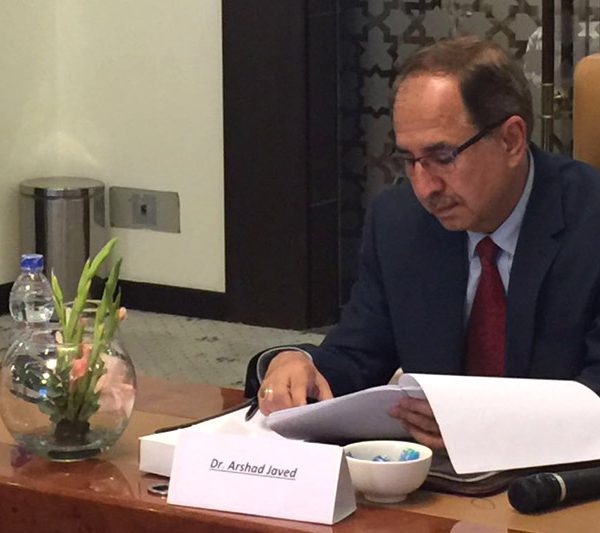 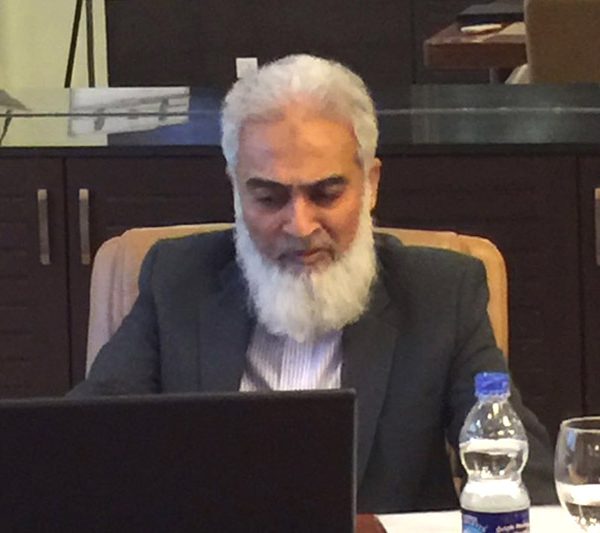 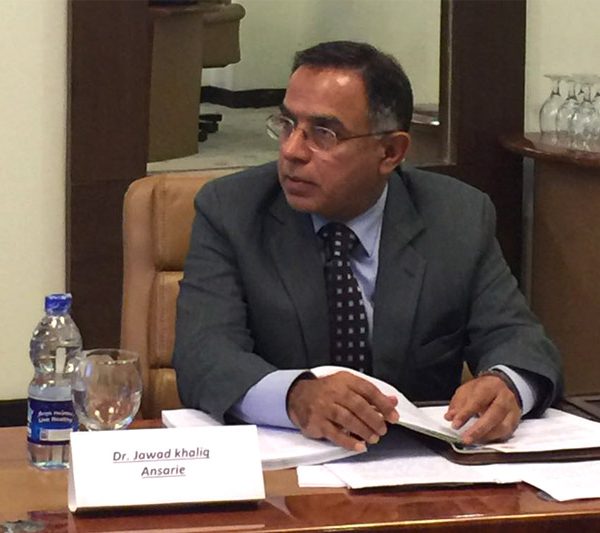 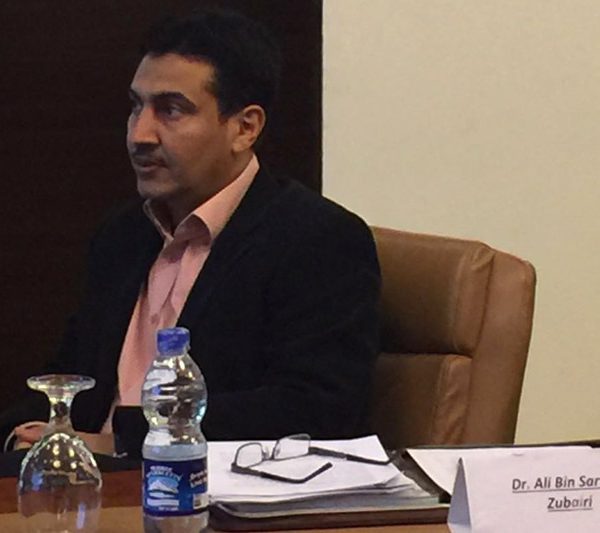