The main session was organized on the second day which was chaired by Dr. Mosavir Ansarie and Dr. Zubair Shaheen. As chairman of PCS Guideline Committee, Dr. Mosavir Ansarie formally introduced the first ever National Guideline document and spoke on ‘A Guideline Approach to ILD’. This was followed by a VTC by Dr. Deepak Talwar, an esteemed consultant pulmonologist from India who spoke on ‘Updates on Management of ILD, with special emphasis on UIP’. This was followed by another VTC by Dr. Bhavin Jhankaria who presented a detailed overview on the Role of Radiology in the Diagnosis of ILD. This was followed by interesting Clinical Case presentations by Dr. Ali bin Sarwar Zuberi. Concluding talk on ‘Lung Transplant’ was given by guest speaker Dr. Imran Yaqoob Nizami from Kingdom of Saudi Arabia.

Another session on Diffuse Parenchymal Lung Diseases (DPLDs) was conducted on the third day of the Chestcon. Speakers included Dr. Faisal Zuberi, Dr. Kamran Chima, Dr. Zil e Humayoun and Dr. Ali bin Sarwar Zuberi. Other sessions focusing on the Diagnosis and Management of Sarcoidosis and Granulomatosis PolyAngitis were also conducted on the same day. 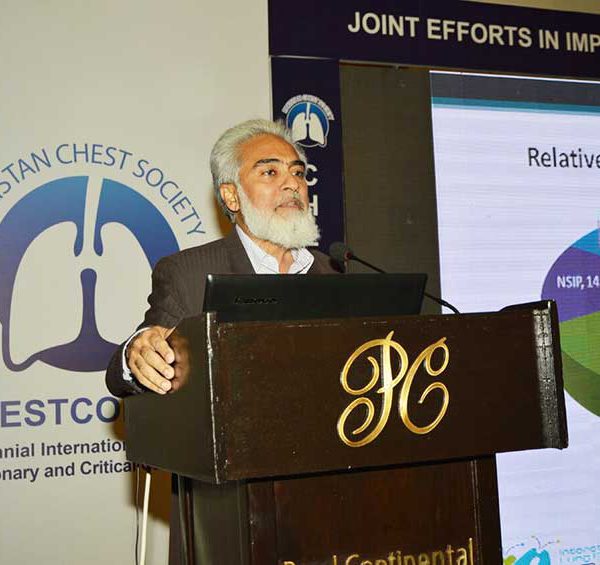 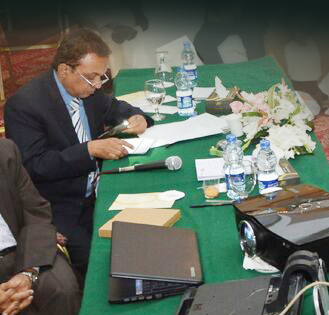 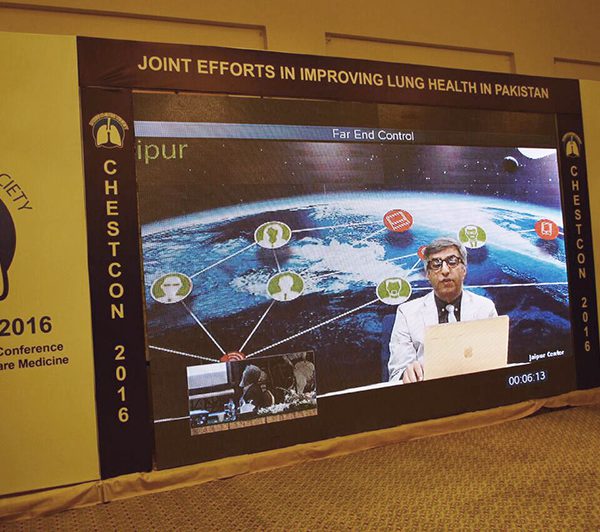